“I always wanted to be an inventor and create something new, but I realized the TV was already invented! I started telecom engineering and was looking for my way to contribute when I joined an elective class called “Science, Technology, and Society” with Prof. José B. Mariño and Prof. Climent Nadeu. I started reading books by Manuel Castells on the impact of technology on society. At that moment, I found my path… technological innovation! But still something was missing: society as part of the ecosystem, but then I learned about the user experience and human-machine interactions with Prof. Raquel Navarro-Prieto. That’s when all the pieces came together for user-centered innovation.  I was working as an innovation manager for adidas when I saw how difficult it is to find professors for research collaboration and how difficult it is to contract with them. At the time, I dreamt of a global database with all academics in one place, and I made up my mind to become an entrepreneur. Four years later, I moved to the Netherlands and started an MBA to prepare myself to run a business. I was thinking deeply about how to streamline the whole supply chain of working with academics and startups. Then, I created  Collabwith, an all-in-one place to find, make requests and contract academics and startups faster, digital and in a standardized way.”

Read here all our company news and press releases.

On, 2nd February 2021, Jara Pascual was interviewed in the regional newspaper Segre, innovation magazine “Veinidos”, by Joan Teixidó Pau. Read here the interview. Jara Pascual discussed about Collabwith platform, how to increase the women in technology at University level and how to support women at European Parliament level.

PODCAST ABOUT INNOVATION ECOSYSTEMS WITH JARA PASCUAL ” DAILY OF THE MONTH” WITH JOSHUA BAKER AND CHRIS MAGOLEY.

On, 30th December 2020, Jara Pascual, our CEO Collabwith is the guest in the German Podcast Daily of the Month “Zusammenarbeit, Agile & Mehr” with Joshua Baker and Chris Magoley. You can listen the interview here.

This episode takes a Meta View of the organisation as it fits into the context of the bigger economy. We zoom out to look at how we are standing at the “The time between two Worlds” and dialogue with Jara Pascual our special guest about how groups of organisations and institutions can benefit society by creating innovation ecosystems to redefine what value in our society equates to. This means the realignment and integration of our economical systems, ecological systems and social systems.

More information about this episode and our guest at: https://www.agile-podcast.de/blog/folge-14-innovation-coworking/

JARA PASCUAL, CEO COLLABWITH APPEARED IN THE MOST READ NEWSPAPER IN SPAIN WITH HER WORK IN THE EUROPEAN PARLIAMENT ABOUT INNOVATION, INVESTMENT AND ENTREPRENEURSHIP FOR WOMEN SUPER INNOVATORS.

On 21st December 2020, Elena Arrieta wrote the article in Spanish “Jara Pascual, la española que ha elevado a Bruselas la brecha de genero en startups” talking about her work together with the Forum Knowledge4Innovation in the European Parliament with Collabwith and her spin-off The Wominvest Observatory. Her leadership for innovation of focusing on bringing together such as the investment actors together to solve the gap in the investment arena for women venture capital and women entrepreneurs. JARA PASCUAL, CEO COLLABWITH APPEARED IN THE INNOVATORS MAGAZINE IN BRUSSELS WITH HER WORK IN THE EUROPEAN PARLIAMENT ABOUT INNOVATION, INVESTMENT AND ENTREPRENEURSHIP FOR WOMEN SUPER INNOVATORS.

On 9th December 2020, Innovators Magazine inside its December 2020 issue dedicated to the Women Investment Day organized by Collabwith and Forum Knowledge4Innovation during the 12th European Innovation Summit. Jara Pascual, CEO Collabwith and Board Member of the Forum Knowledge4Innovation, and Managing Director of TWOO The Wominvest Observatory wrote an introduction and edited to the December issue. On 4th November 2018, KNOWCO appeared in the most important online magazine in Italia for the start-up ecosystem, Startup Business, founded by Emil Abirascid.

COLLABWITH (former Knowco Collabwith) IN THE FINALS. THE NEXT WOMEN PITCH COMPETITION, SEMI-FINALS AND FINALS IN AMSTERDAM, HOSTED BY EPICENTER AMSTERDAM

On, 6th October 2018 KNOWCO participated in the Finals and Semi-finals of TheNextWomen Pitch Competition in Amsterdam and we were selected by the jury to go to the finals! We were among the three Dutch start-ups founded by women who made to the finals! We are very proud to be there with KNOWCO.

On, 8th June 2018 Jara Pascual was interviewed by Alejandra Nettel during the Circulo program at Salto FM in Amsterdam, The Netherlands. Jara was explaining why she created KNOWCO together with Ingrid and how is to become an entrepreneur. 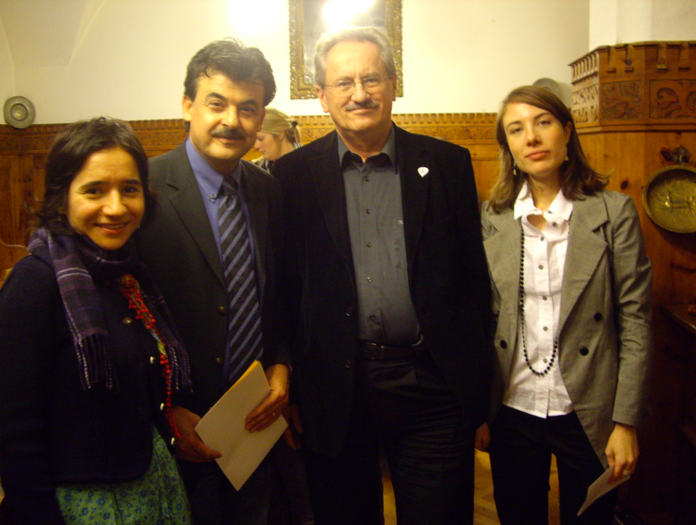 RADIO INTERVIEW FOR THE EMIGRANTS COUNCIL IN MUNICH (GERMANY) FOR INTERKULTURELLESMAGAZINE. 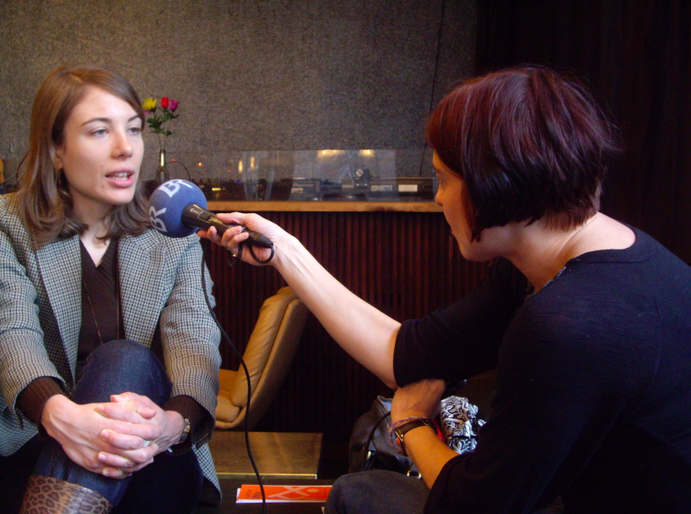 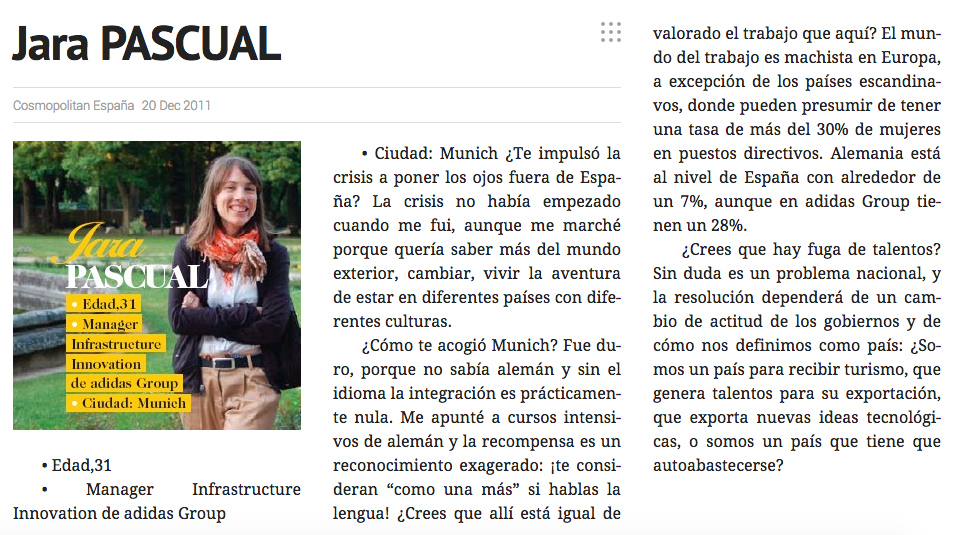 TELEVISION PROGRAM FOR RTVE SPANISH TELEVISION ABOUT BEING SPANISH AND LIVING IN MUNICH, GERMANY 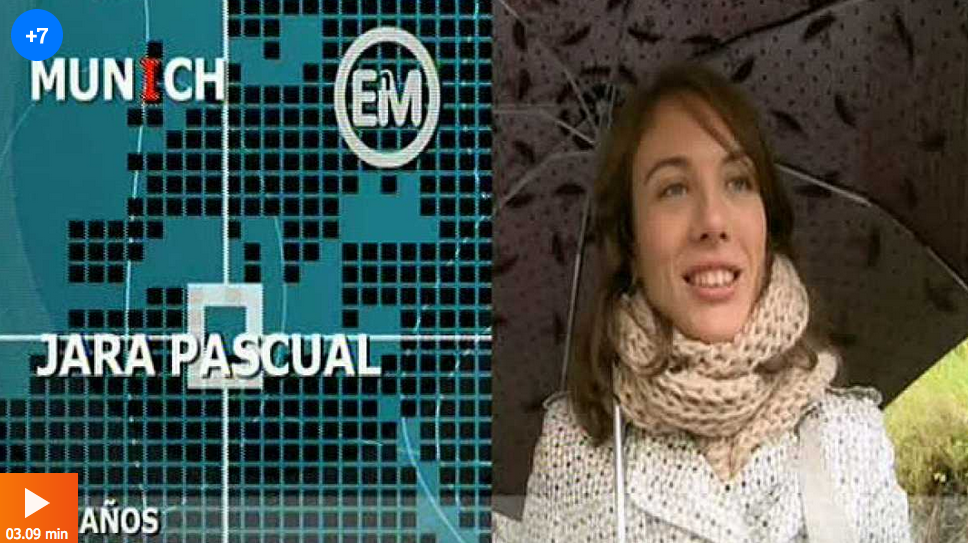 RADIO INTERVIEW FOR LASER A SPANISH RADIO STATION ABOUT BEING SPANISH AND LIVING IN MUNICH, GERMANY 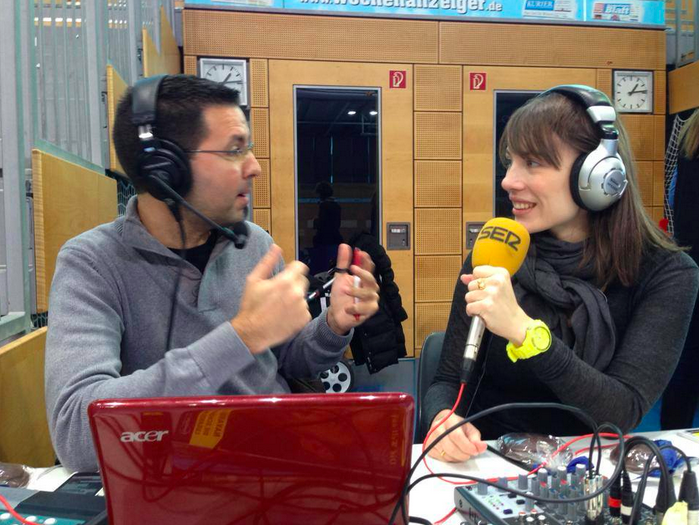 You can listen to our podcast episodes “Business of Collaboration“, on iTunes, Spotify, Google Podcasts, Stitcher and here.

Read more about us:

We invite you to read our manifesto, our about, and our mission & vision and to meet our team. Together we setup a new standard for cross-sector collaboration. Join our growing network of academics, startups and innovation professional leaders to transform and grow your organization with innovation.

Are you curious how we can solve your problem of finding the right partner for innovation? Join us during our weekly Innovation Tea on Tuesdays at 3pm CET. Or directly add your “Collaboration Opportunity” in our Collabwith Marketplace, here.